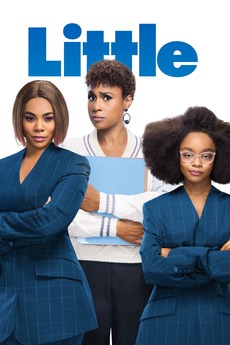 Jordan Sanders, a take-no-prisoners tech mogul, wakes up one morning in the body of her 13-year-old self right before a do-or-die presentation. Her beleaguered assistant April is the only one in on the secret that her daily tormentor is now trapped in an awkward tween body, just as everything is on the line.

For ANY and ALL slumber party needs. I got you.

a) The criteria for this is unknown b) Lack of…

(UPDATED: November 29, 2020) Here's a complete listing of films streaming on HBO Max. I'll do my best to keep…