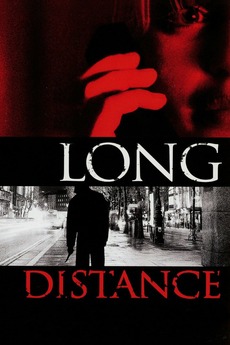 A young woman accidentally dials the number of a serial killer who decides to make her his next victim.

Movies at the intersection of film noir and horror. Supernatural mysteries, gruesome murders, shocking twists, and plenty of rain and…

A work in progress, with many films still to add. As of 5/3/17, US and UK are complete. Corrections are…

Listed below is every horror film I own on dvd 📀🍿🖤