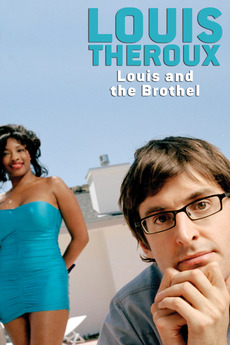 Louis Theroux: Louis and the Brothel

Louis stays with the residents of a soon to open brothel in Nevada for a few weeks.

the idea is to not…

Every movie on Stan (Australia)

Every movie on Stan Australia

Letterboxd's new feature now allows films to be sorted by streaming service, so this list…

Films I’ve watched in Lockdown 2: The Virus Strikes Back

It is a dark time for the UK. Although pubs were open, Covid has driven the civilian forces from their…

Documentary titles that look at sex workers and the world in which they conduct business. Topics include stripping and exotic…

films on npo start. npo start is the streaming service from the dutch goverment. it has a lot of film…

Somewhat "obscure" film and TV only (or more commonly) available in low quality (bootleg-)copies (if at all).