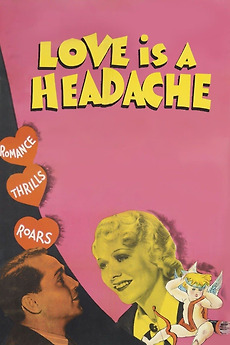 Love Is a Headache
JustWatch

Love Is a Headache

A press agent for a Broadway actress whose career is going downhill, attempts to get her some publicity by having her adopt two orphans, without her knowledge.

Journalists in the movies

A long time ago, when I wanted to become a journalist, I wrote a paper about journalists in movies. First,…