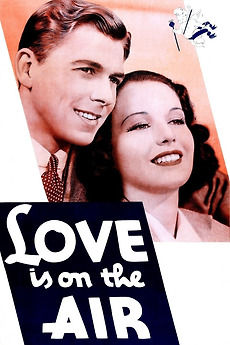 Love Is on the Air
JustWatch

Love Is on the Air

A newscaster (Ronald Reagan) gets demoted for exposing the town's criminal activities over the airwaves.

All the movies mentioned in the book of the same name. (Year dates aren't shown for all films, so if…