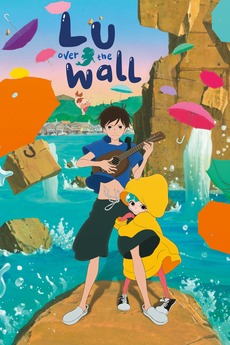 Lu Over the Wall
JustWatch

Lu Over the Wall