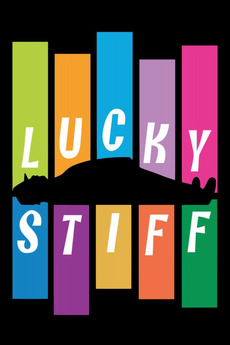 An English shoe salesman inherits 6 million dollars from a recently deceased uncle he has never met before, on the condition that he takes the uncle's corpse on a trip to Monte Carlo.

musical films that either inspired or were inspired by stage musicals.

Every movie I own on Blu-Ray & DVD, including 3D & 4K plus a small handful of digital downloads and bootlegs. This…

Most playing characters, some as himself; some well-known, some obscure, and some I’ve yet to see.