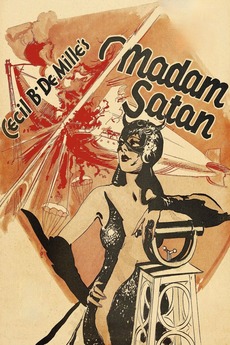 Angela and Bob Brooks are an upper class couple. Bob is an unfaithful husband. Angela has a plan to win back his affections.