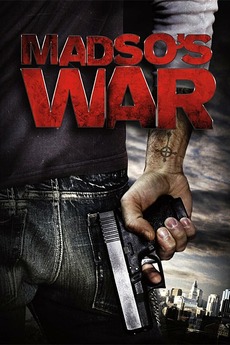 When the boss of Boston's Irish mob abruptly skips town to escape a federal indictment, a low-level gangster gathers a group of petty crooks to seize control of the streets.