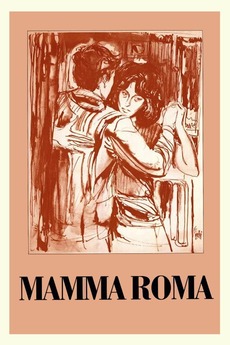 After years spent working as a prostitute in her Italian village, middle-aged Mamma Roma has saved enough money to buy herself a fruit stand so that she can have a respectable middle-class life and reestablish contact with the 16-year-old son she abandoned when he was an infant. But her former pimp threatens to expose her sordid past, and her troubled son seems destined to fall into a life of crime and violence.

Films with a Marxist, pro-labor, proletariat, pro-union, feminist, anti-capitalist, anti-fascist, anti-colonial or social justice creed. Everything from social-realist cinema to…