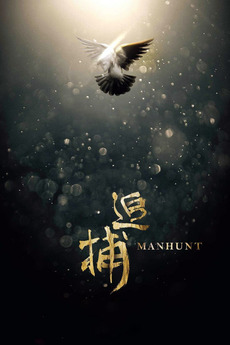 Accused of a murder he didn't commit, a prosecutor sets out on a mission to clear his name.

A ranked list of the Chinese-language movies I've seen since November of 2013. This began as an open-ended project about…