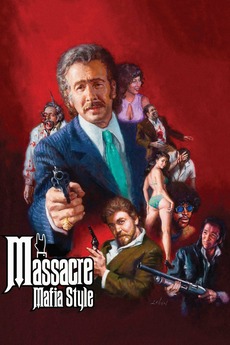 Terror reigns when Mimi, the son of a deported Don, along with his associate Jolly Rizzo wage a bloody war for control of the West Coast underworld, battling hordes of hard-boiled mobsters and deadly black pimps on their rise to the top!