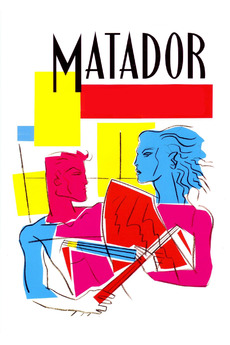 A conflicted youth confesses to crimes he didn't commit while a man and woman aroused by death become obsessed with each other.