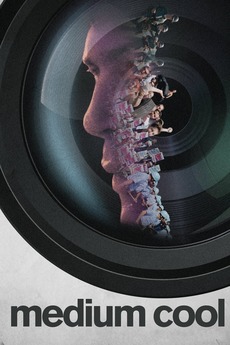 John Cassellis is the toughest TV news reporter around. After extensively reporting about violence and racial tensions in poor communities, he discovers that his network is helping the FBI by granting them access to his footage to find suspects.

In partnership with The Film Foundation, TCM presents the monthly column, "Scorsese Screens," from Academy Award®-winning filmmaker and champion of…

Films in this list are from the links below: • 30 Films the Director Wants You to See • Criterion…