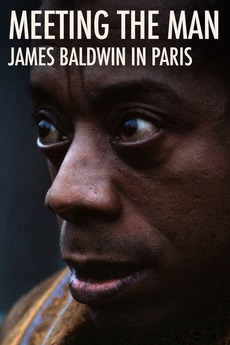 An extremely rare film document photographed by Jack Hazan (Rude Boy, A Bigger Splash) in several symbolic locations, including the Place de la Bastille. As Hazan recounts: “Things don’t go to plan for him and the film crew when a couple of young black Vietnam draft dodgers impose themselves on the American. Baldwin wrestles with being a role model to the black youths, denouncing Western colonialism and crimes against African Americans while at the same time demonstrating his mastery and understanding of the culture he supposedly despises.”

As voted for by the users of the MUBI platform.

Updated every Monday on MUBI.

MUBI users should read this sub-section

Black Cinema At Its' Finest. Appreciation For Our Culture/People. Regardless Of The Quality✊🏽🖤 Black Lives Matter

Confession: This was originally going to be a complete listing of Nathaniel Hood's Forgotten Classics Of Yesteryear, the amazingly underrated…

A list of movies I’ve seen either about Brits or set in Great Britain, or otherwise thoroughly British productions. Or…

Going in on poster art alone in most cases, say absolutely nothing 🤫

Not even if you liked it or…