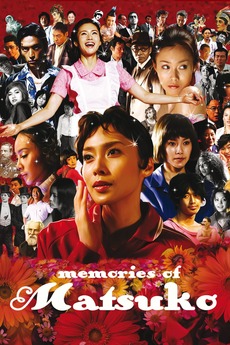 While combing through the belongings of his recently deceased aunt, Matsuko, nephew Sho pieces together the crucial events that sank Matsuko's life into a despairing tragedy.