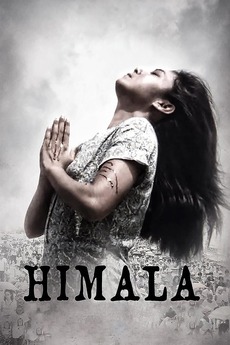 This is the miracle.

When plain orphan Elsa begins having visions of the Virgin Mary, the rest of the residents of her isolated village find themselves questioning their own beliefs and values. Soon, Elsa is healing people with a variety of ailments. As word of this phenomenon spreads, tourists, pilgrims, patients and a documentary filmmaker all arrive on a quest to partake in the miracle. This drama from the Philippines is based on real events.

Experimental Cinema of the Philippines

The Official Top 250 Narrative Feature Films list has a 2,500 rating threshold. These are the highest rated films that…

Those who watched them, fucking loved them: Hidden gems that have been rated 5 stars on Letterboxd more than any other rating

The Top 100 Filipino Films on Letterboxd

Since next month is Asian and Pacific Islander heritage month, me and my group chat made a list of movies…