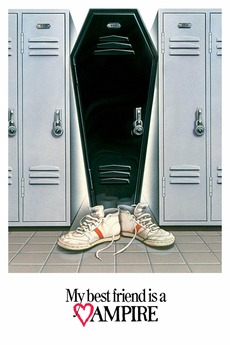 My Best Friend Is a Vampire
JustWatch

My Best Friend Is a Vampire

Vampires and teenagers are a lot alike. They're just misunderstood.

Young student finds himself being transformed to a vampire after a night with a quite attractive female vampire. First, he does not quite believe it himself, but with the help of a 300 year old teacher and the handbook "vampirism - a guide to an alternative lifestyle", he finds out that blood does not taste as bad as he expected.

I Was a Teenage Vampire