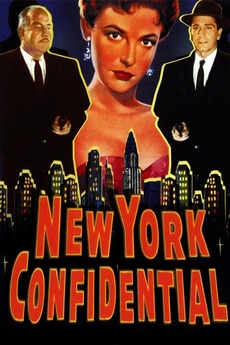 When these guns go off they set off the biggest screen explosion about the violence-and-vice merchants ever made public!

Story follows the rise and subsequent fall of the notorious head of a New York crime family, who decides to testify against his pals in order to avoid being killed by his fellow cohorts.

«I was thinking about that dame upstairs, and the way she had looked at me, and I wanted to see…