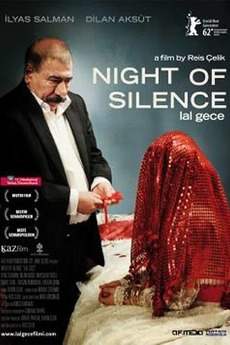 Having just entered puberty, bride (Dilan Aksüt) had been forced to marry with groom (Ilyas Salman) whom returned to his hometown after doing many years of jail time and more than fifty years older than her. At first she was afraid, she cries, even resists, having equipped with patchy and second hand sayings, she did not know what is going to happen to her. Sitting in the nuptial chamber with horror, she will start to face with realities after grandfather-aged groom steps into the room.