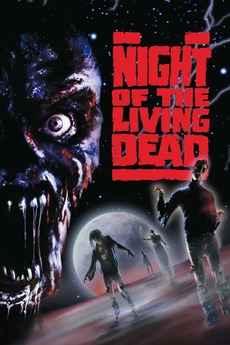 Night of the Living Dead
JustWatch

Night of the Living Dead

There IS a fate worse than death.

In this remake of the original classic film, a group of people are trapped inside a farmhouse as legions of the walking dead try to get inside and use them for food.