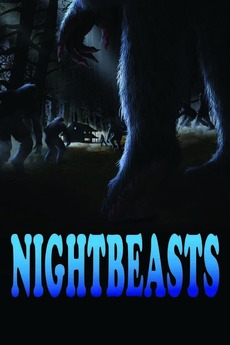 A father and son on a weekend hunting trip encounter supernatural horror in the woods.

I love nothing more than watching hideous, crazed monsters carve their way through countless puny humans, and generally wreaking havoc.…

The Abominable Snowman Ape Canyon Fear the Forest The Legend of Grassman Yeti! A Tale of The Brothers Krong! The…

All the Bigfoot Movies, for your viewing pleasure / torment

Your friends are going to be so upset that you found this list.

A list of horror movies and shorts that take place around Christmas time, no matter how tangentially related they are…