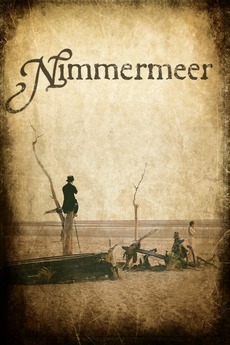 One night he will fetch the silver from the night sky Jonas loves his fathers magical stories. When Helge dies, Jonas ends up in an orphanage whereupon dreariness and discipline rule his life until a group of circus performers appear in the village.