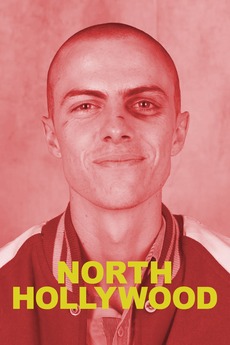 A kid must decide between choosing the future his father wants and following his dream of becoming a pro skater.

A long running voting poll that sees films compete for points at the end of the week.

manifesting i get to see dune and the french dispatch this year so bad.........

y'all make skating look so aesthetic and easy teach me your ways!!!!!!

every feature film i’ve seen from 2021, loosely ranked (based on U.S. release dates)