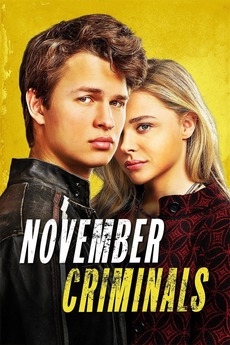 When Addison investigates the murder of his friend Kevin with the help of Phoebe, they discover that the truth is darker than they had ever imagined.