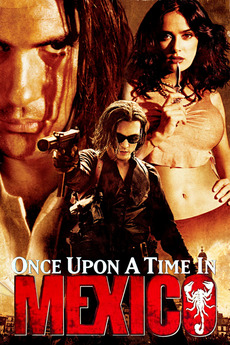 Once Upon a Time in Mexico
JustWatch

Once Upon a Time in Mexico

The Time Has Come.

every new beginning comes from some other beginning's end

(not just any 9-syllable title, has to be able to be…

Unofficial list of Letterboxd Collections collated from various sources. The "Collection Name" is in the notes. Let me know if…