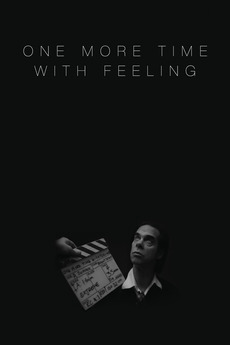 One More Time with Feeling
JustWatch

One More Time with Feeling

I ran the numbers across IMDb, Rotten Tomatoes, Flixster, Metacritic, Metacritic Users, and Letterboxd to find the most widely acclaimed…