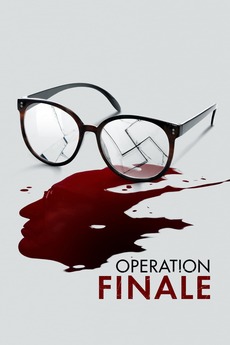 In 1960, a team of Israeli secret agents is deployed to find Adolf Eichmann, the infamous Nazi architect of the Holocaust, supposedly hidden in Argentina, and get him to Israel to be judged.

I was born for another period. That's all.

Time is way too valuable to be wasting on these films. (Worst Movies)