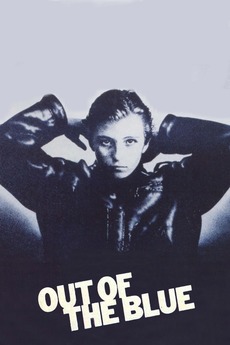 Out of the Blue
JustWatch

Out of the Blue

A harrowing drama from the director of Easy Rider

A young girl whose father is an ex-convict and whose mother is a junkie finds it difficult to conform and tries to find comfort in a quirky combination of Elvis and the punk scene.

movies that josh and benny mentioned, talked about or recommended in interviews, podcasts, etc.