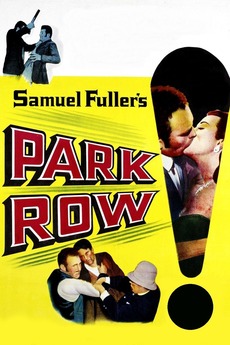 Street of rogues... reporters... and romance!

In New York's 1880's newspaper district a dedicated journalist manages to set up his own paper. It is an immediate success but attracts increasing opposition from one of the bigger papers and its newspaper heiress owner.

In early June, 2013, my best friend killed herself.

She took a cab to the middle of nowhere and vanished,…

Quentin Tarantino's Favorite films according to MUBI. How many have you seen? Ranges from 1928 to 2017 mubi.com/lists/quentin-tarantinos-favorite-movies

Made as an alternative to the AFI's Top 100, which he sees as stale and uninteresting. You can find his…