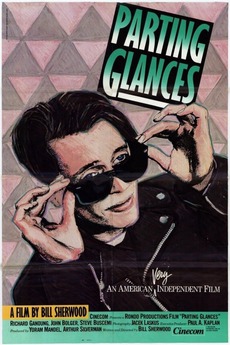 Michael and Robert, two gay men living in Brooklyn, spend their last day together before Robert leaves for Africa on work assignment. Michael still has feelings for his friend Nick, who has AIDS.