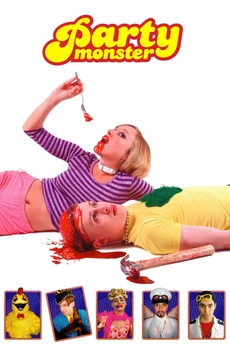 'Til death do they party...

The New York club scene of the 80s and 90s was a world like no other. Into this candy-colored, mirror ball playground stepped Michael Alig, a wannabe from nowhere special. Under the watchful eye of veteran club kid James St. James, Alig quickly rose to the top... and there was no place to go but down.