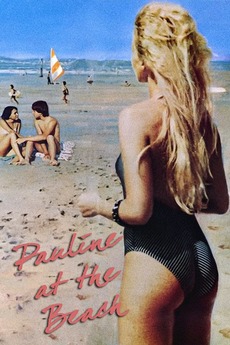 Pauline at the Beach

Marion is about to divorce from her husband and takes her 15-year-old niece, Pauline, on a vacation to Granville. There, she meets an old love...