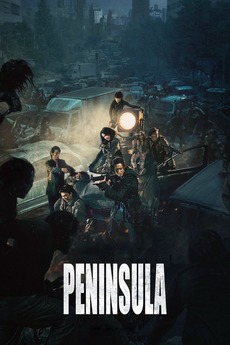 A soldier and his team battle hordes of post-apocalyptic zombies in the wastelands of the Korean Peninsula.

List constantly being updated. Yet to be added to LB : Queen Bitch and the High Horse, The Life of…

what happened to my sweet girl?

pretty sure i've seen more but i can't remember now