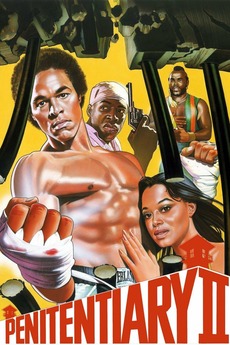 An ex-con, on parole and trying to straighten his life out, decides to resume his boxing career when one of his prison enemies escapes and kills his girlfriend.

Featuring well-known L.A. Rebellion works alongside rarely seen student films, this body of work represents not only the originality of…

The Ultimate Blaxploitation Movies List. Can You Dig It?