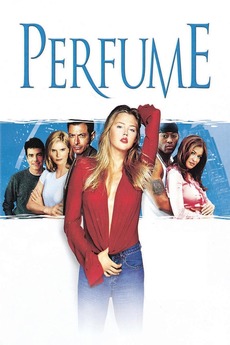 A week in the lives of a group of models, photographers, agents, reporters, publicists and other characters during a wild modeling show in New York City.

By year: Feature films produced in 2001