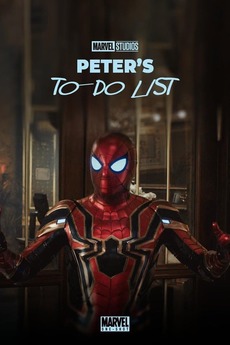 On the eve of his departure to Europe, Peter Parker tells Ned Leeds that he has several things to do before they leave.

This collection lists, in movie timeline chronological order (although some films overlap), all the Marvel Studios films that lead up…

There's nothing like a good movie with our favorite hero..

This is a list with films based on Marvel comics.

I think that's all of em

In order from best to worst. This will always be expanded on with the ratings and rankings changing over the…

A selection of shorts in reverse chronological order.

All Marvel films in chronological order. Up to date, as of January 2021.