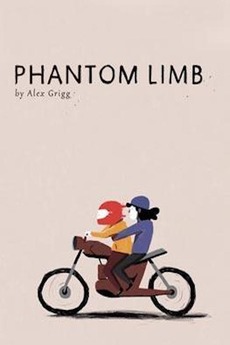 In the aftermath of an accident a young couple learn to deal with phantom pains.

Just some animated short films of different genres. A lot from Gobelins. Some films from Annecy Festival and Tokyo University…

Short films that have left a lasting impression on me and in my opinion should be seen by everyone. Filmmaking…

I dedicated over a year of watching short films, and I am still going. So, here is a list of…