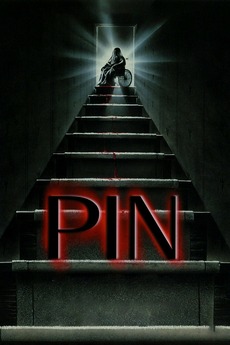 A doctor has a lifelike, anatomically-correct medical dummy, with muscles and organs visible through its clear skin, named Pin (after Pinocchio). Via ventriloquism, Pin explains bodily functions in a way kids can relate to. When the over-strict doctor and his wife are killed in a car crash, his son (Leon) transfers his alter-ego into Pin, whom he always believed was alive. He starts using Pin as an excuse to over-protect his sister (Ursula) from admirers and deflect unwanted intrusions, even to the extent of committing murder.