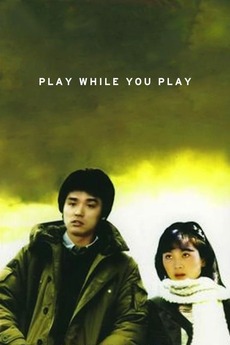 Play While You Play

A romantic drama about a blind man and a somewhat self-indulgent television producer.