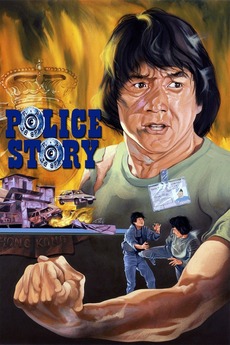 You may know the name, but the game has changed.

A virtuous Hong Kong police officer must clear his name after he is framed for murder.