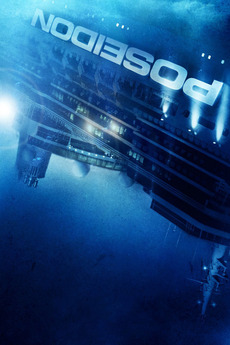 A packed cruise ship traveling the Atlantic is hit and overturned by a massive wave, compelling the passengers to begin a dramatic fight for their lives.

Cinefex is a bimonthly magazine devoted to motion picture visual effects. Since 1980, it has been the source for visual…