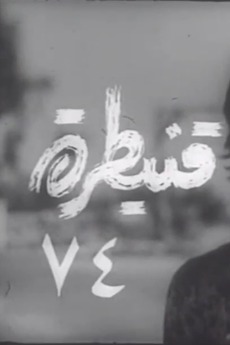 Quneytra 74 begins with shots of people on the edge of the blasted city of Kuneitra. A woman breaks away from the crowd, makes her way towards the city, speeds up the step, as if to escape from the camera. Filmed on behalf of Syrian TV, the accuracy of Malas' light, shadow, silence and soundscape as essential elements of his cinematic language is evidenced here, as well as his interest in the issues of civil war, territorial war and identity destruction.