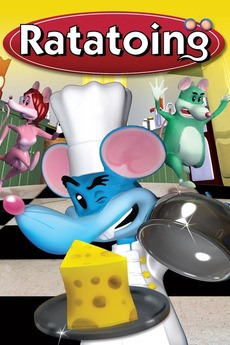 Marcelle Toing, owner of the best restaurant in Rio de Janeiro, must go on missions to steal ingredients from human restaurants to keep his meals the best.

The Search For The Worst

Starting with best, ending with worst.