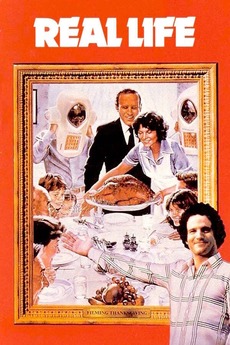 A pushy, narcissistic filmmaker persuades a Phoenix family to let him and his crew film their everyday lives, in the manner of the ground-breaking PBS series "An American Family".

I don't usually post others' best-of/essential film compilations, since there are too many of them to keep track of, but…