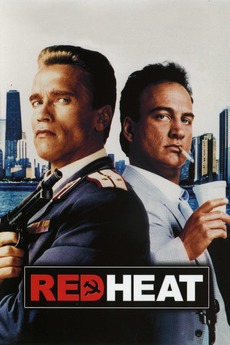 A tough Russian policeman is forced to partner up with a cocky Chicago police detective when he is sent to Chicago to apprehend a Georgian drug lord who killed his partner and fled the country.

Lol. I had made a pact with myself to try slow down on starting challenges that I know I'll never…