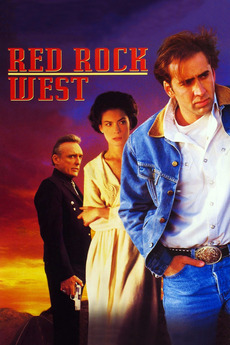 Where nothing is as it seems.

When a promised job for Texan Michael fails to materialise in Wyoming, Mike is mistaken by Wayne to be the hitman he hired to kill his unfaithful wife, Suzanne. Mike takes full advantage of the situation, collects the money and runs. During his getaway, things go wrong, and soon get worse when he runs into the real hitman, Lyle.

Building a resource list so I can watch more noir this year. Let me know if you see something missing.…