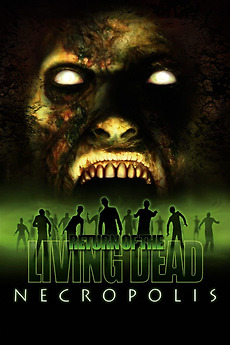 Return of the Living Dead: Necropolis

You cannot kill what is already dead.

A group of teenagers who, in an attempt to rescue their friend from an evil corporation, end up releasing a horde of blood thirsty zombies.