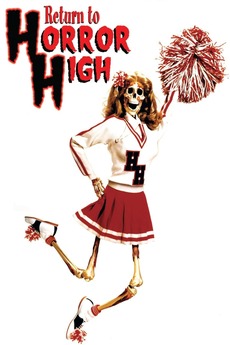 A few years ago, a mysterious serial-killer caused panic on Crippen High School. The killer was never caught. A movie company, Cosmic Pictures, has decided to make a feature movie about these events - on location, at the now abandoned school. Since members of cast and crew disappear without a trace, it seems as if history is repeating itself...

It's no secret that I'm a huge fan of slasher films, and here I've tried to compile a list of…