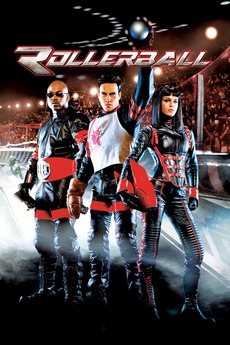 In this fast action-packed thriller, Jonathan, Marcus, and Aurora compete in a dangerous, fierce sport called Rollerball. Although, Johnathan and Marcus try to quit, cruel and vindictive promoter Alexi Petrovich encourages them to still participate.